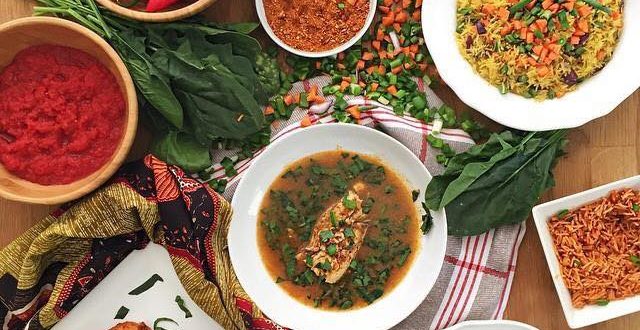 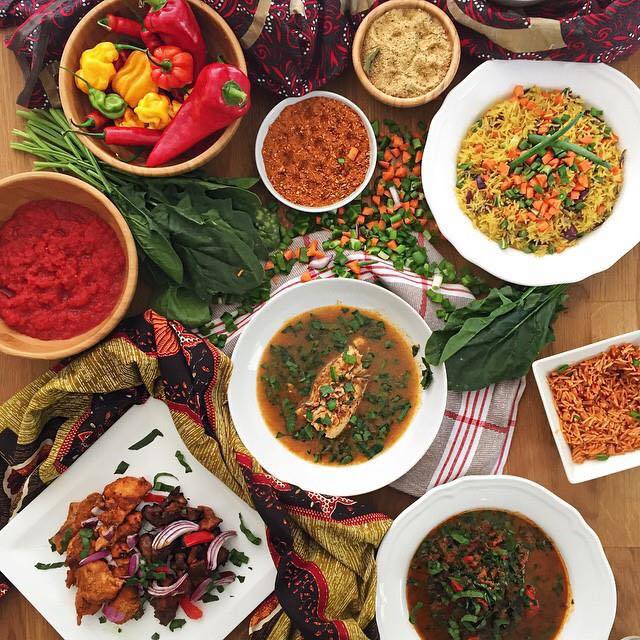 With its unique flavours and authentic taste, our food has its own story to tell. Here are some secrets about West African food that you may not already know.

Traditionally, all West African meals are made using fresh ingredients that are directly from the farm. These organic ingredients are allowed to mature naturally, giving them a fresh taste. When these ingredients are combined, the flavours come alive in flavourful, wholesome dishes.

Nigeria is a multicultural nation with three major tribes: Yoruba, Ibo and Hausa. Throughout the country, many unique cultures and languages are represented. This diversity can also be seen in the country’s wide range of food and cooking styles, with every group maintaining their own traditions and flavours.This keeps things interesting when traveling to different parts of the country – or when trying new recipes in the kitchen.

Traditionally, food is cooked with an open flame over hot coals or firewood. This dramatically changes the taste of traditionally prepared food. Now, due to modernization, most people in urban areas cook using electric cookers, with no need for firewood. However, in rural areas, this traditional method of cooking remains a sensible and common practice. Outside of the city, you’ll still find many open fires burning in preparation for a delicious, traditional meal.

In the past, meals were served using calabash or clay dishes. The dishes were designed to encourage sharing. They were large and deep, allowing family members to eat from the same dish. Today, although the purpose of the dishes remains the same, more people prefer to use glass dishes.

Ebere Akadiri
I’m a food entrepreneur, former restaurant owner and a food business trainer. I help food lovers and enthusiasts around the world to learn about the food and culture of West Africa, with a particular focus on Nigeria.